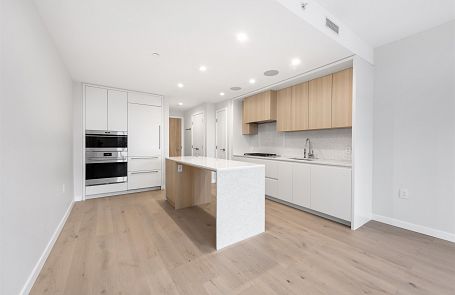 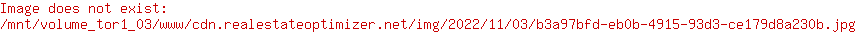 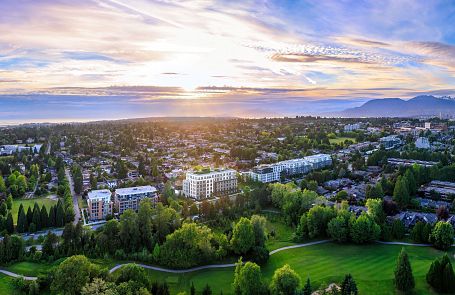 While the area has traditionally been dominated by single family homes, the housing mix in South Cambie has gradually changed to reflect the need for different types of housing. Due to its proximity to downtown, and the recent addition of the Canada Line, the area attracts singles, couples and young families looking for affordable housing close to the city centre. Recent commercial developments along Cambie has enabled new condominium and rental accommodations on 2nd, 3rd and 4th floors and zoning has been changed to allow new types of in-fill housing such as duplexes, smaller homes on shared lots and new homes on corner or irregular lots. Many of the single family homes in the area have some sort of built-in suite.

Located between Oak Street and Cambie Street and stretching from West 16th in the North to West 41st in the South, the area known as South Cambie is best known for being home to many of Vancouver’s medical facilities. South Cambie’s strategic, central location attracted Vancouver’s new City Hall in 1936. The area attracts many families based on its ease of travel, quiet neighborhood feel and proximity to these medical facilities as well as schools, parks and downtown Vancouver. Today South Cambie remains one of the smallest neighborhoods in Vancouver with a population of about 7,070 people (2006 census).

Transportation to and from South Cambie has recently become much easier due to the construction of the Canada Line prior to the 2010 Vancouver Winter Olympics which included a stop at Cambie and 16th ave. The Canada line travels between Richmond, YVR and downtown Vancouver.

The South Cambie area is a destination spot for the various shops and restaurants in Cambie Village and with the recent completion of the Canada Line running the length of Cambie Street, many residents and visitors make the most of this convenient form of transportation in the neighbourhood. The newly completed Cambie corridor provides easy access to stores such as Home Depot, Best Buy, Canadian Tire, Home Sense, Save-On Foods and Whole Foods.

There are many community and business centres in South Cambie including: YMCA, Vancouver Parks, and Oakridge Shopping Centre.

Early morning tai chi or pitch and putt in Queen Elizabeth Park…softball or the fitness circuit in Douglas Park…an evening movie at The Park Theatre or baseball at the legendary Nat Bailey Stadium…here… no shortage of family and fitness activities in South Cambie. And when you’ve exhausted those possibilities, the rest of Vancouver’s spectacular recreational opportunities are just minutes away!

The South Cambie population is primarily middle class and about 62% have some post-secondary education or degrees. In addition, 30% of residents are between the ages of 20 and 39, and their occupations span a broad spectrum, from social sciences, education, and government, to applied sciences, to the arts. These statistics reflect the energetic, well-rounded young community. 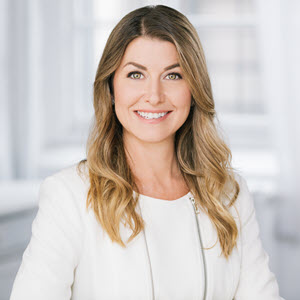