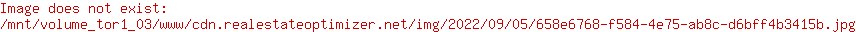 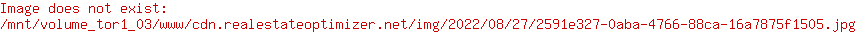 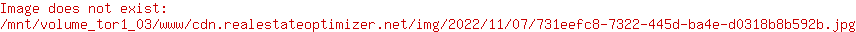 Real Estate in the West End ranges from heritage homes to high-rise apartment buildings. Real Estate prices are also very diverse in this area reflecting the wide range of properties.

The West End neighbours Stanley Park and the areas of Yaletown, Coal Harbour and the downtown financial and central business districts. Historically the term originated and remains used by Vancouverites to refer to everything from Burrard Street to Stanley Park, including the Stanley Park Neighbourhood west of Denman Street and the Coal Harbour Neighbourhood.

The West End is Downtown Vancouver’s access point to Stanley Park, encompasses some of the city’s busiest and best beaches, and is home to Robson Street, the most famous shopping street in Vancouver.

Through all this hustle and bustle somehow the West End is able to keep a quiet neighborhood ambiance to its streets. With everything so close by, there is practically no need for a car in the West End.

Denman Street, Robson Street and Davie Street are the major dining and shopping streets in the West End. Denman Street is literally packed with restaurants of every type imaginable and is home to the acclaimed Raincity Grill and Chilli House Thai Bistro, as well as local favourites like the Japanese Tanpopo. Robson Street, famous for its “outdoor mall-like” shopping, has loads of eateries and bars too.

There’s far more diversity in the West End than in Downtown Vancouver’s other neighbourhoods. Unlike Yaletown, which is still new enough to be home mostly to young professionals, the West End is old enough to have residents of all ages, including those who have made their home there for decades.
Diversity in the West End extends to different areas within the neighbourhood itself. Davie Street–also known as Davie Village–is predominately young, trendy and gay, whereas the area closer to Stanley Park and Denman Street is more family-oriented and older-generation. The neighbourhood has an entirely different feel on either side of Bute Street, a demarcation between the quiet and residential on the west side and the bustle and noise of Downtown’s business and shopping districts on the east.

The world-famous Stanley Park, English Bay Beach and Sunset Beach are all located within the West-End community.